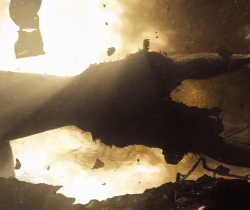 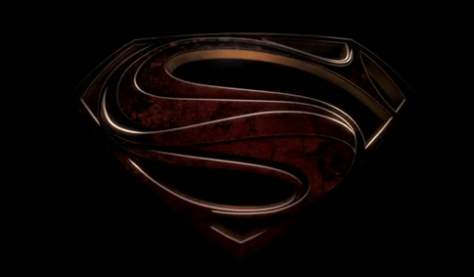 The Superman team is impressive. It’s “We MUST make this a success” impressive. It’s by Zack Snyder (Watchmen, 300) but co-written and produced by Batman’s Christopher Nolan. These two alternative trailers are very similar; the same visuals with different fathers. One is the “Pa Kent” trailer which means Kevin Costner’s voice. The other is the […] 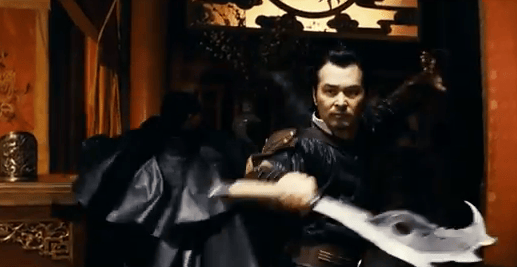 Ridley Scott‘s Robin Hood gives me cause for hope. It looks dark. It looks gritty. It looks a million miles away from the BBC utterly awful Robin Hood series. That said; it does Russell Crowe in it so it may still be annoying – hopefully Mr Scott can channel Gladiator‘s spirit and make Crowe behave. […]

"When I die, I'm leaving my body to science fiction." - Stephen Wright
Manage Cookie Consent
This site uses cookies 🍪, and links are ads that may earn bloggers some money 💰, and with this alert, I very much hope that these dark truths 🧌 are acknowledged.
Manage options Manage services Manage vendors Read more about these purposes
Preferences
{title} {title} {title}