You are here: Home / Movies / Star Wars: The Rise of Skywalker teaser trailer

The day after Disney impresses the internet with the details of Disney+ they follow up with the trailer for the ninth Star Wars film in the main saga.

Star Wars: The Rise of Skywalker has clips of Carrie Fisher as Princess Leia and Billy Dee Williams back as Lando Calrissian.

There’s a new droid too. That seems to be the rule; new Star Wars film; new droid. This little fella (gender assumed) is even smaller than BB8 and looks a bit like something you might see on a BBC early morning kid’s show. A megaphone on a wheel.

What do you make of the teaser? Pumped for the film or are you way past peak Star Wars? 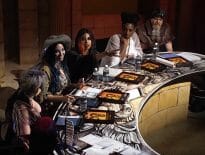 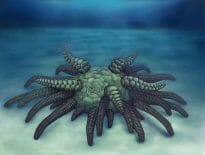