Winter Wolves have released Loren the Amazon Princess. This is a classic style computer RPG and perhaps most suitable for anyone who wants to dabble in a little retro joy, especially if you’re a fan of the manga drawing style in your games.

Mind you; there is a twist in Loren the Amazon Princess. You don’t play the storyline hero. You play the loyal servant to the hero. 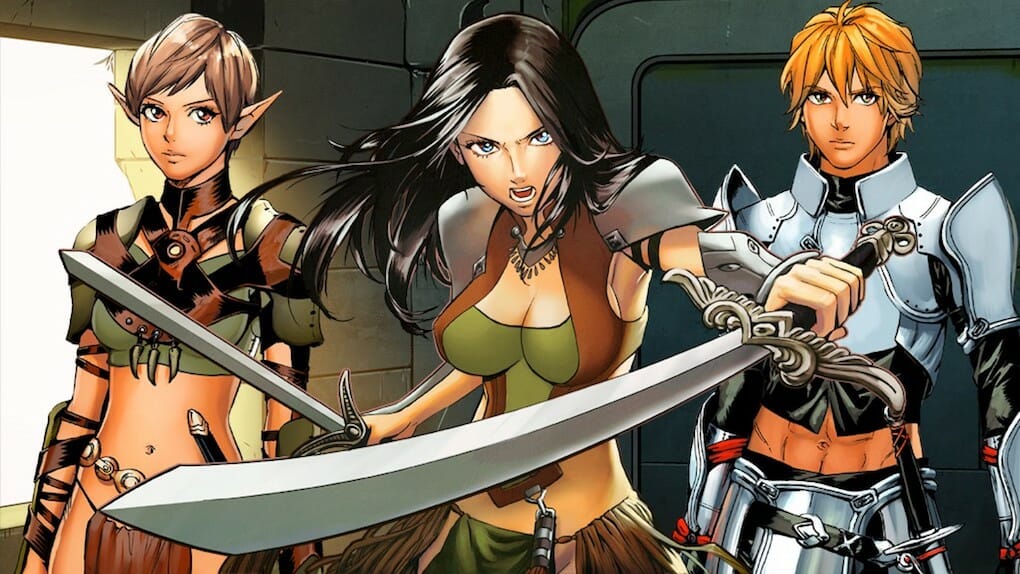 Loren’s quest is to find her mother, the Queen of the Amazons, and as her journey progresses you’ll encounter loads of enemies and some allies.

The game’s turn based battle system has been designed to place the emphasis on strategy while being easy to pick up. The RPG uses a skill based system that lets you customise everyone of the 13 possible recruitable characters.

Winter Wolves also talk about the epic setting. I certainly like the art style but based on the trailer video I wonder if this is a game that’ll let me pit Gandalf up against Skeletor. 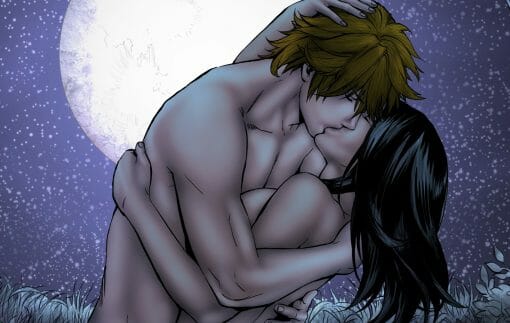 And, yeah, there’s a romance setting too. Perhaps this adds to the story based element of the game play or perhaps its just to capture your attention – but it’s there.

The soundtrack is worth a note too. You can buy the original, sung by Cristina Vee, written by Matthew Myers, on iTunes or even pick up the DJ Genki “Japanese remix“. 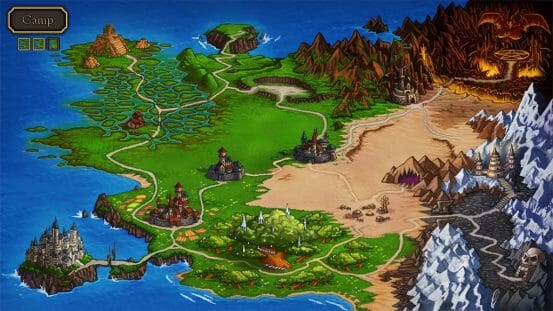 Loren the Amazon Princess is a game that you buy straight from Winter Wolves (here), can demo first and pay by PayPal later. 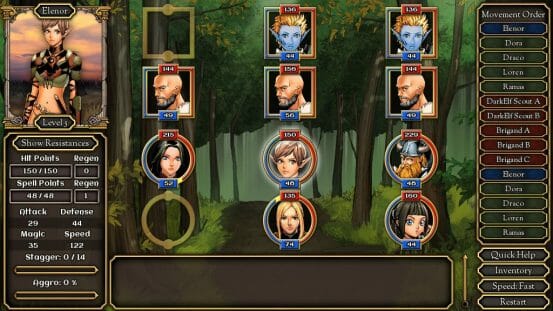 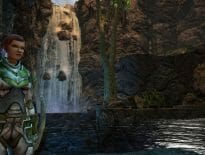