These images come from Buzzfeed, as a sample, where Gavon Laessig straight up admits that the site was invited to take the pictures. This is a DC organised leak. There are 28 in total if you want to see the full set. 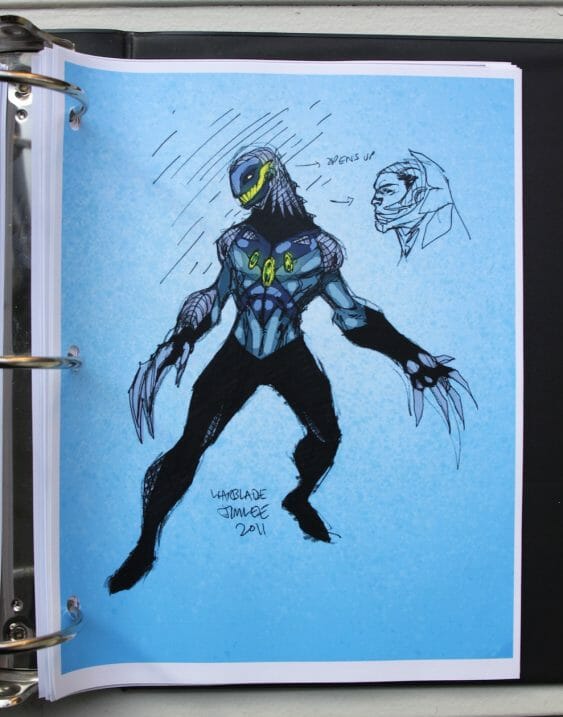 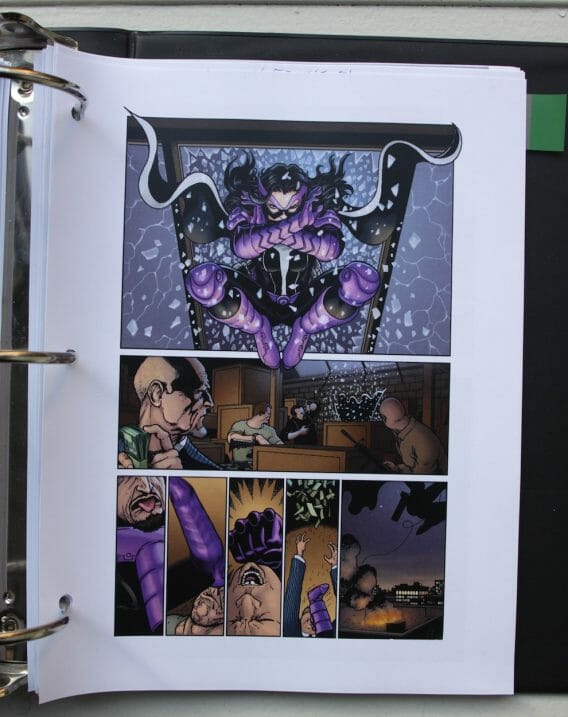 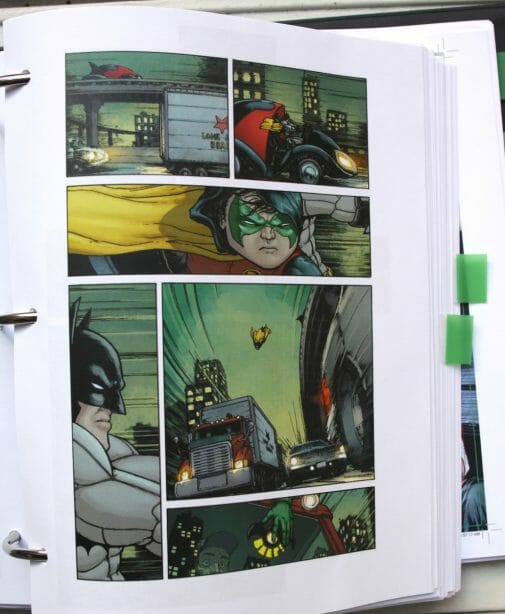 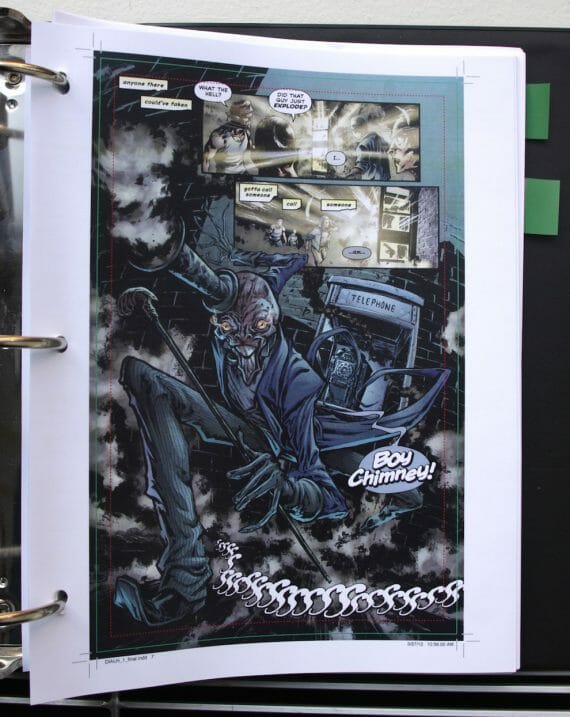 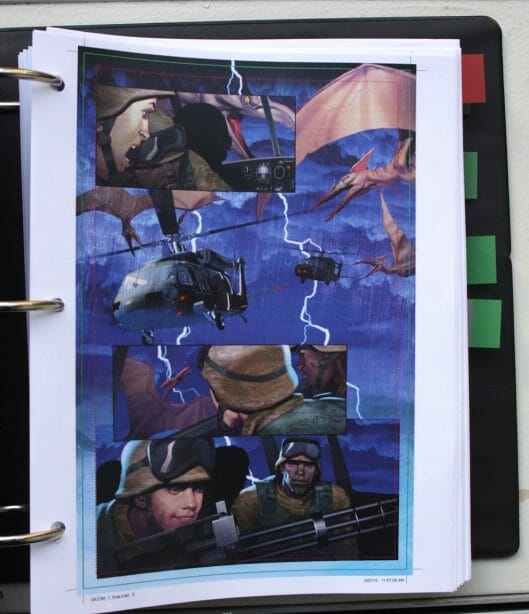 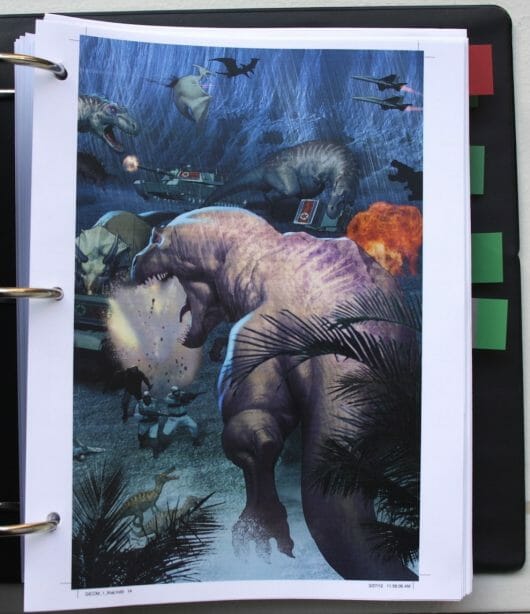 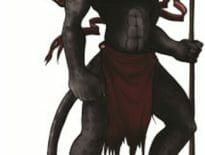