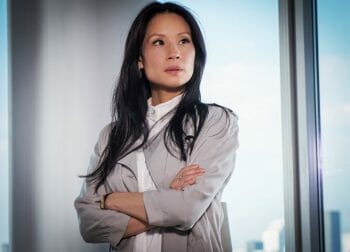 When CBS announced, right after the success of the BBC’s Sherlock, that they would be doing a modern day Sherlock series I suspected they might prove to be very similar. In fact, I wondered whether CBS was copying the BBC. Was that wrong of me? Perhaps… but I surmise that I wasn’t the only one!

As it happens the early indicators are that CBS’s Sherlock will be very different. They’ve got Jonny Lee Miller (from Hackers and Trainspotting) to play a recovering addict and consultant to the NYPD. Holmes, of course, would dabble with cocaine when there was no sleuthing to distract him.

Lucy Liu (Kill Bill, Charlie’s Angels) will be playing Sherlock’s partner. I bet the BBC weren’t expecting that. I wasn’t. 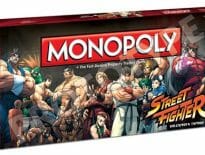