It’s perhaps no surprise then when he announced a Kickstarter for his second 12 for ’12 that it passed the success line in just days. He asked for $3,000, at the time of this posting there are still 14 days to go and he’s raised $4.757.

12 for ’12 is a bold project from the author where he plans to write 12 novels this year. That’s one a month.

Matt describes the Shotguns & Sorcery as a fantasy noir – Lord of the Rings meets Raymond Chandler. You’ll have the chance to sample the setting before this book comes out because there are two already. The first is for Robin D Law’s The New Hero 2 anthology from Stone Skin Press. The second is Goblintown Justice for the Kindle for just $0.99 or elsewhere for less.

This is a great position to be in for any Kickstarer newbies or vets. We know this novel will appear so if you want to get access to the ebook edition or any of the other advanced perks then the backer options are as straight forward as a shopping list. 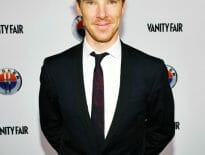 TV Cumberbatch as The Master for Dr Who’s 50th … 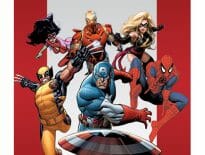