Midlands Comic Con have announced that MyM’s publisher Tarik Alozdi will be making an appearance. It’ll actually be the MyM magazine’s first appearance in public, before MyM #1 is published on the 3rd of May at WHSmiths and other newsagents,

In the press release, Tarik said;

“MyM is the magazine that UK anime fans and gamers have been waiting for,”

“Anyone who seeks in-depth coverage of the latest anime and manga, wants the low-down on the hottest new games or likes their pop culture with a Japanese twist will love MyM.”

It’ll certainly be good to get more coverage of anime in the UK high street and the gaming blend is welcome too. That’s very much in the spirit of Geek Native. Hopefully there will be a website too. Visiting MyMags.net today reveals a countdown timer. 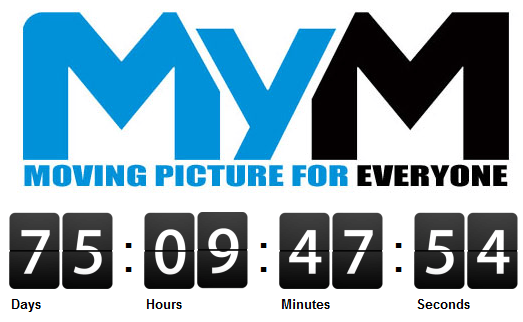 I threw Tarik Alozdi’s name into Google. There seems only to be one and he’s a sales director for Uncooked Media in Bournemouth.

Uncooked Media is a company responsible for a number of print magazines like Fighting Spirit Magazine and 360 Gamer and websites. They publish Neomag online and in print which is also an anime title.

Is MyM a competitor for Neomag? Are we talking about the same Tarik Alozdi?

There is an air of mystery around MyM. The domain ownership of MyMags.net has been registered by an internet protection service as to hide who really owns the domain.

Seems like the Midlands Comic Con will be an event not to miss – especially not for detectives.