You are here: Home / TV / Wizards vs Aliens 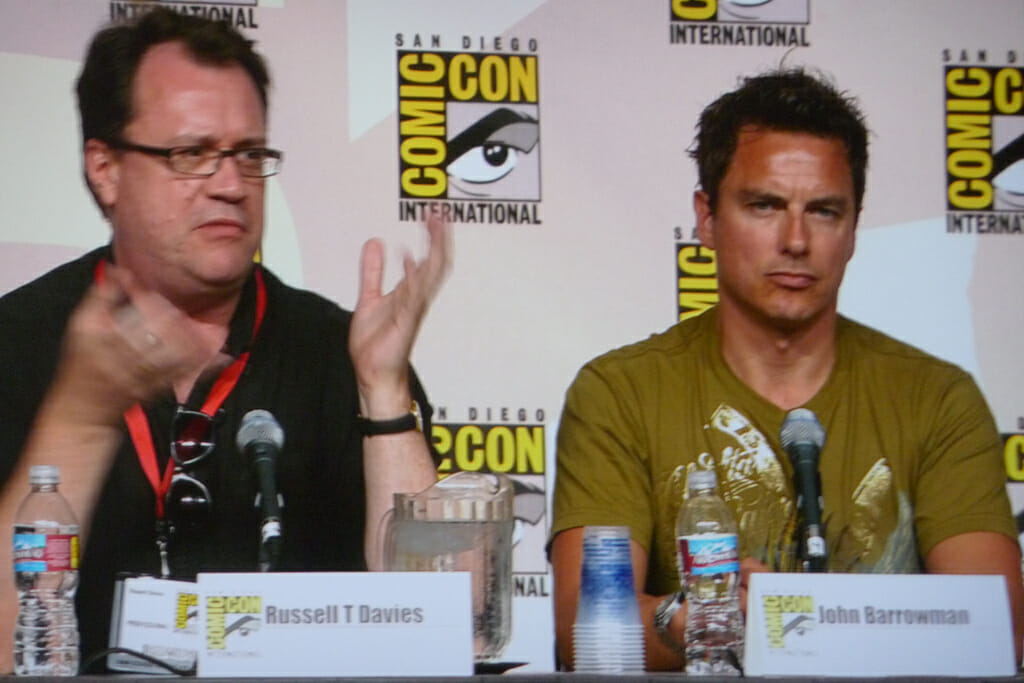 Doctor Who writers Russell T. Davies and Phil Ford are teaming up to write “ Aliens vs Wizards” for CBBC. That’s the Children’s channel on BBC. The show is being backed by FremantleMedia Enterprises with the goal of taking the 12-part series international.

Aliens vs Wizards pits Tom Clarke, a young wizard, against an aggressive race of aliens called the Nekross. Davies has experience in the genre and with children’s TV, of course, as he oversaw the production of The Sarah Jane Adventures as a Doctor Who spin-off. His career also includes the Dark Season and Children’s Ward.

The Doctor Who scribe told Variety; 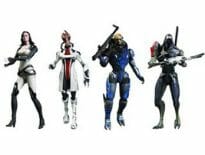