The Settlers of Catan are bolding expanding where no settler has dared expand to before.

If there’s any news on Kosmos site about the new game then I can’t get to it. The site is running even slower than my over encumbered Skyrim character. However, BoardGameGeek had the scope and is coping with the traffic better. 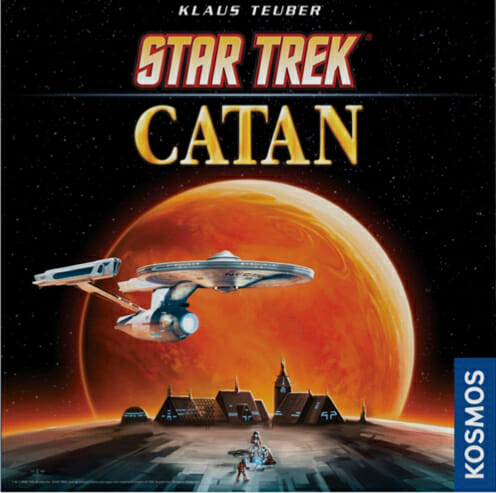 Board Game Geek shares Teuber’s own description of the game;

Star Trek Catan takes two well-known media properties and merges them into, well, into something that is 95% The Settlers of Catan glossed with Trek tropes and spiced with new special powers related to Trek personalities.

In Star Trek Catan, players start the game with two small space stations at the intersection of three planets, with each planet supplying resources based on the result of a dice roll. Players collect and trade these resources – Dilithium, Tritanium, food, oxygen and water – in order to build spaceships that connect regions in the galaxy, establish small and large space stations at new intersection points in order to increase resource acquisition, and acquire development cards that provide victory points (VPs) or special abilities.

On a dice roll of 7, a Klingon ship swoops in to prevent resource production on one planet, while taxing spacegoers who hold too many resources.

The one new element in Star Trek Catan compared to the Settlers version is a set of character cards, each featuring one of Kirk, Spock, McCoy, Sulu, Scott, Uhura, Chekov, Chapel, Rand or Sarek. Each character card has two special powers that the holder can use on his turn, such as a forced trade. 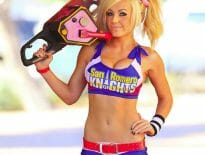 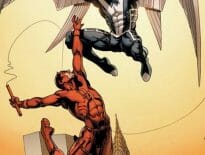