You are here: Home / Games / Tabletop & RPGs / WotC to announce Dungeons and Dragons 5

Liz Schuh directs the publishing and licensing rights for Dungeons & Dragons is quoted by the New York Times today;

We want to take that idea of the players crafting that experience to the next level and say: ‘Help us craft the rules. Help us craft how this game is played.’

The article seems to confirm that D&D 5th ed is on the way.

On Monday, Wizards of the Coast, the Hasbro subsidiary that owns the game, is expected to announce that a new edition is under development, the first overhaul of the rules since the contentious fourth edition was released in 2008.

If there was a news embargo then Geek Native was not involved – and the New York Times has decided to break it/mistakenly broke it. This would not be the first time we’ve asked is D&D 5 coming? but this is a very strong source.

The spin on the, somewhat expected, D&D 5 news is that Wizards of the Coast are expected to get player feedback. The company is said to admit that D&D 4 didn’t gel well with everyone.

The New York Times points out that many players have gone off to enjoy WoW or Skyrim and the fan base as fractured. They quote David M. Ewalt of Forbes, a senior editor who has a book about the history of Dungeons & Dragons due out;

“Imagine trying to organize a basketball team, if the point guard adheres to modern league rules, but the center only knows how to play ancient Mayan handball.”

Pathfinder is also called out as having successfully won some players over. Paizo are happy enough to remind us that Pathfinder now sells equally as well as D&D as they announce news after news for their young series – news such as a brand new Pathfinder comic book or plans for an MMO.

Lastly, the New York Times admits that a new edition could backfire – especially if fans dislike the changes.

What do you think? Is D&D 5th edition really coming and will it be do or die for Wizards of the Coast?

WotC to announce Dungeons and Dragons 5 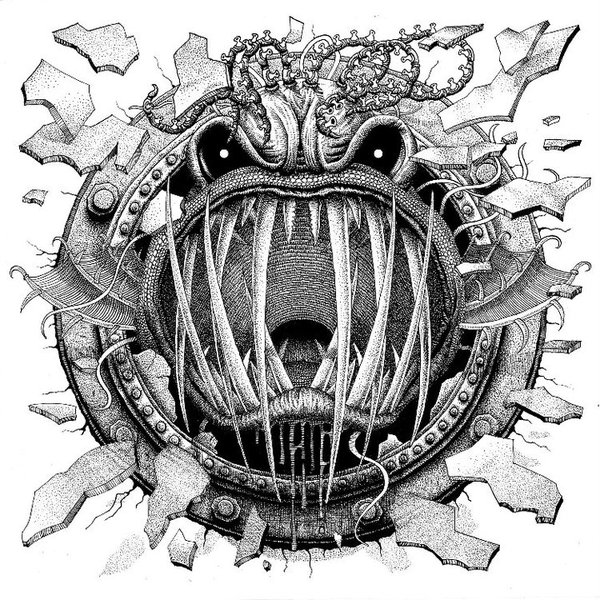 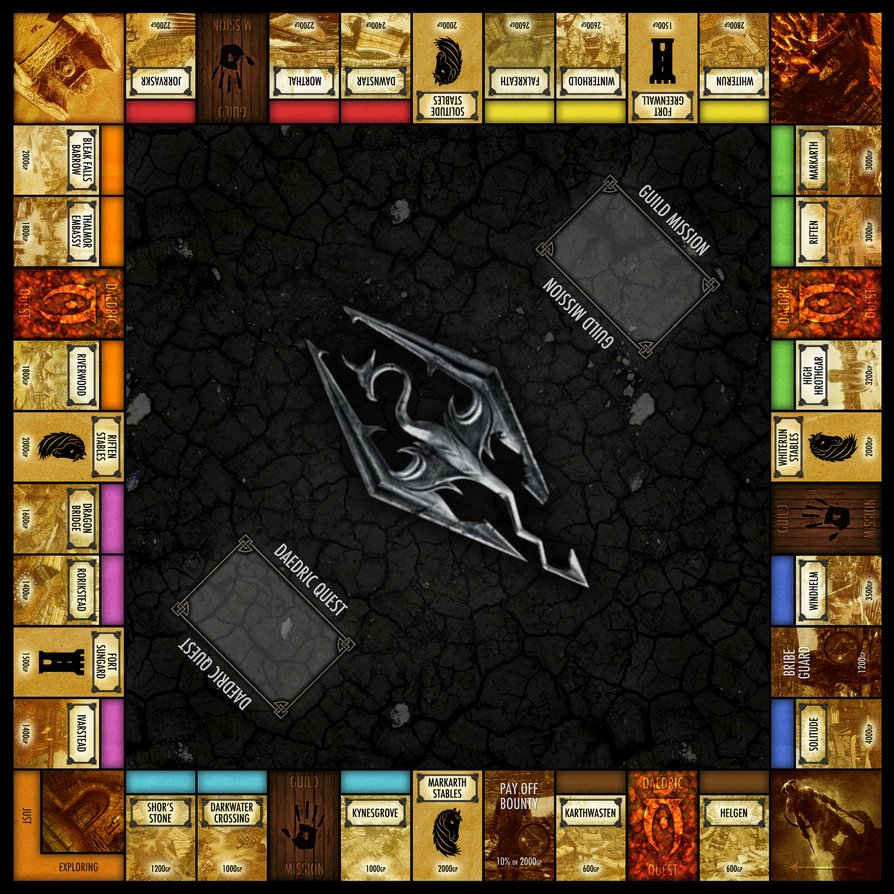 Games Skyrim Monopoly
💰 Copper Coins 💰 Geek Native is an affiliate and may earn commission on purchases you make from third-party sites.
🍪 Privacy & Cookies 🍪 The site uses cookies to survive. By accessing the site, you agree to use your browser to control cookie use or take 1d4-3 privacy damage (tracking). If you defeat cookies via ad blocking, please consider the Patreon. An intro to cookies, and how to control them, can be found here. I Manage Cookies