You are here: Home / Movies / Jack the Giant Killer trailer

This is a story of an ancient war; one between our world and one of horrible giants. Jack, a farmhand, gets caught in the middle – though I sense he’s not entirely without blame on that front. 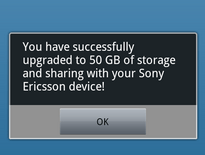