I love Scotland Loves Anime. It’s the single best way I have of watching animme on the big screen and watching anime before it comes out on DVD. It’s just a shame that legal streaming/online access is still far too hard – surely it would solve the distrubution challenge faced by the animation studios. 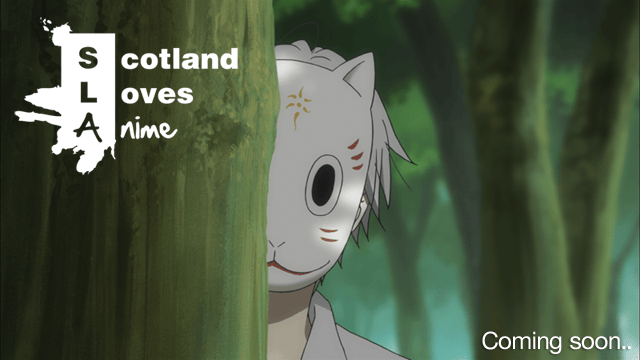 We’ve already had one dose of Scotland Loves Anime in June. The good news is that we’re getting a second in October; Glasgow and Edinburgh again. HEre are the line-ups. 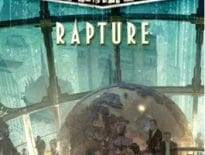