Gameplay is a side-scroller but seems to look different enough to suggest it’ll not feel like an also run. I wonder if it’ll feel like LittleBigPlanet at all.

In the game the black knight isn’t the baddie. He’s the chap who must free the world from the evil princess. A nice twist. There are some screen grabs below the teaser trailer.

The game doesn’t have a release date yet but is slated for both the PS3 and the X360. 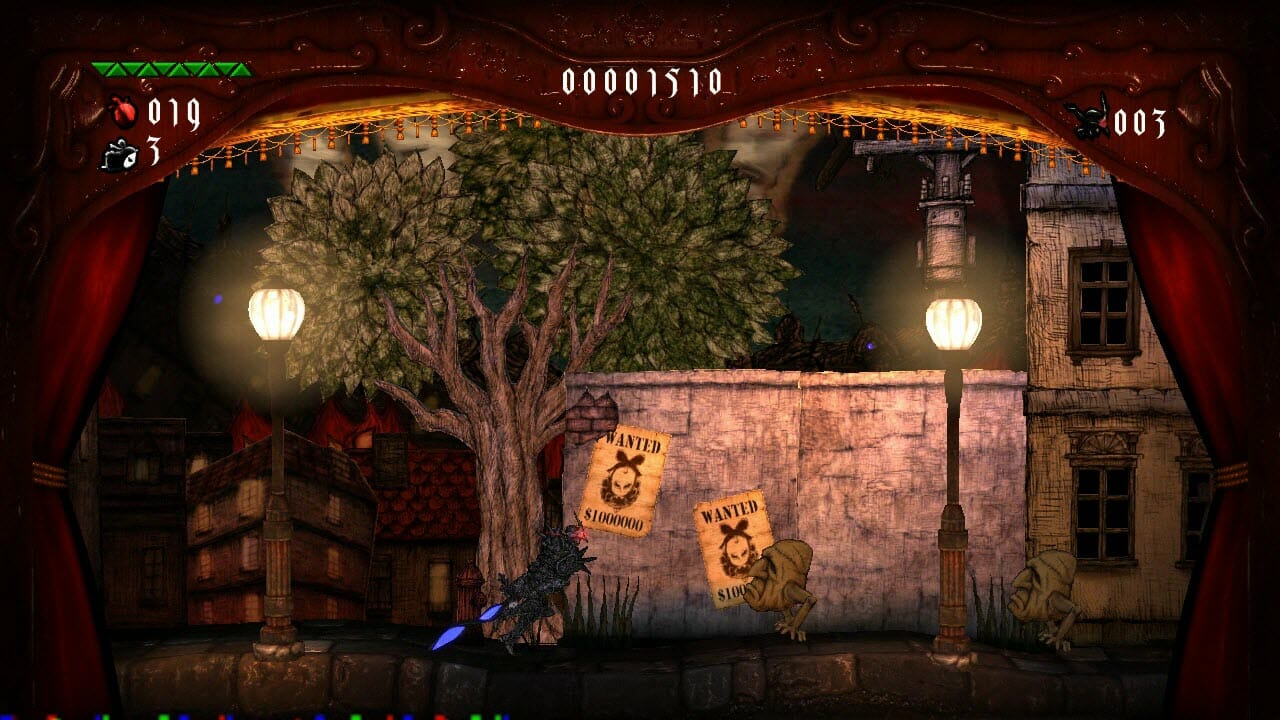 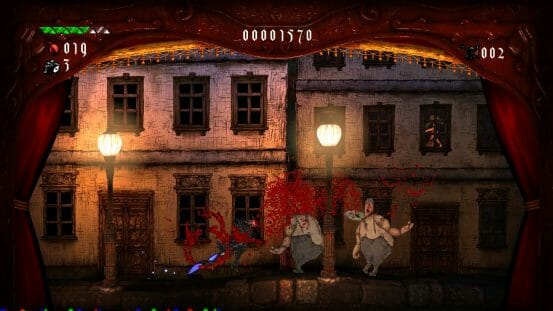 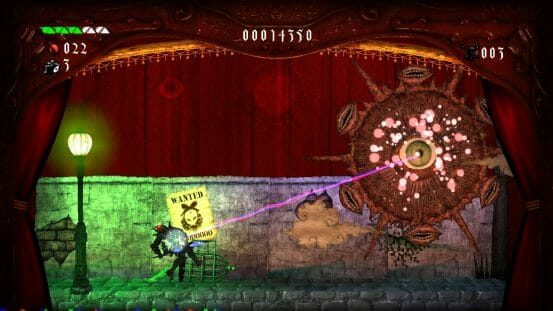 Books Star Wars: The Jedi Path review
Console Awesomenauts
💰 Copper Coins 💰 Geek Native is an affiliate and may earn commission on purchases you make from third-party sites.
🍪 Privacy & Cookies 🍪 The site uses cookies to survive. By accessing the site, you agree to use your browser to control cookie use or take 1d4-3 privacy damage (tracking). If you defeat cookies via ad blocking, please consider the Patreon. An intro to cookies, and how to control them, can be found here. I Manage Cookies