As expected Google+ is launching games. This will be a rollout over time – so the games icon will appear in Google+ in the next few weeks. When it does it’ll be up beside your Circles logo.

Angry Birds may be a headline game but the initial set of games includes Dragon Age Legends, City of Wonder, Zombie Lane and Dragons of Atlantis which may all interest RPG geeks.

Geek Native’s suggested 20 gamers to follow on Google+ already but feel free to leave your Google+ URL in the comments below and ask for connections. 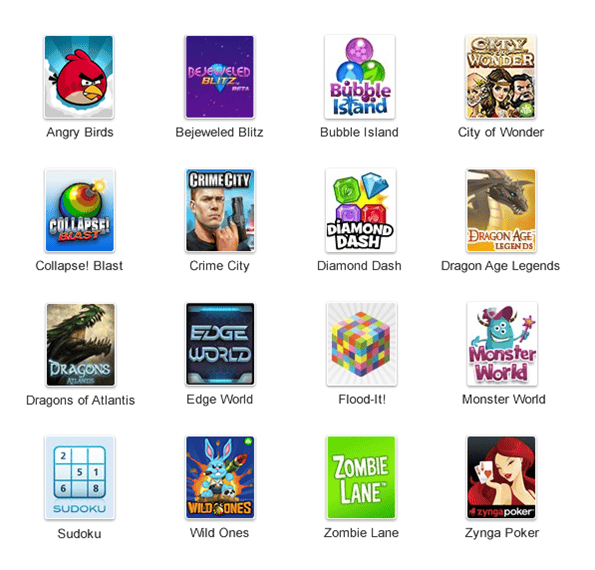 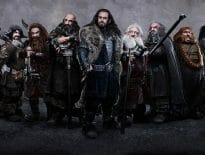