The working title for this project still seems to be Defiance although I’m sure it was announced as One Earth at the start of the year.

The MMO – more of a shooter than an RPG, I imagine they’ll try and invoke Halo – is being put togetehr by Trion. Trion specialise in “fat server” style MMOs so the player base can enjoy updates without patches or extensions.

As the game is a shooter I think it’ll be a multi-platform one; PC, PS3 and Xbox 360. It may well suit the Wii U and it’s TV watching controller too!

The update aspect of the game will be important. The reason why busy geeks should be interested in either the Defiance TV show or Defiance MMO is that events that happen in either the game or TV show will be reflected in the other; in real time.

Here’s the latest bunch of teaser pictures – from the game. It’s not clear whether casting has even started for the show. 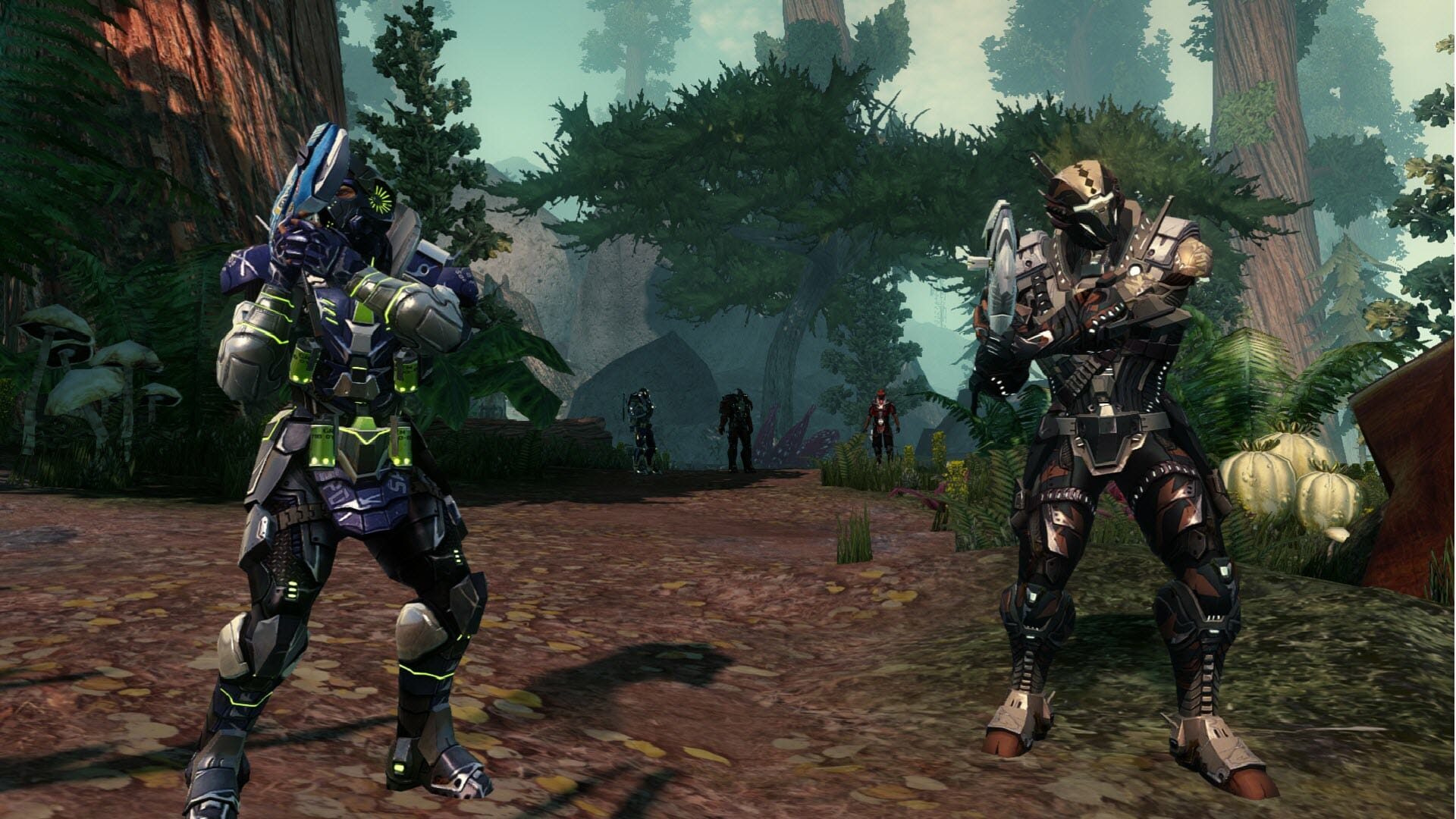 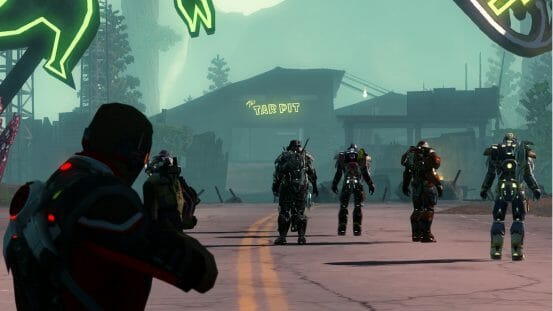 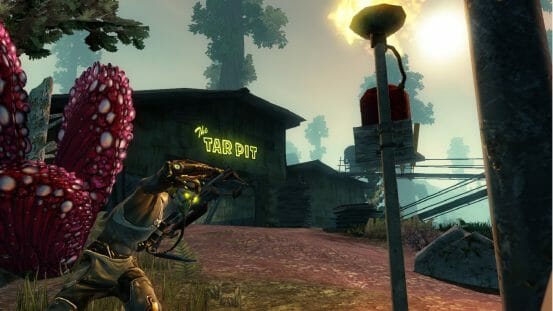 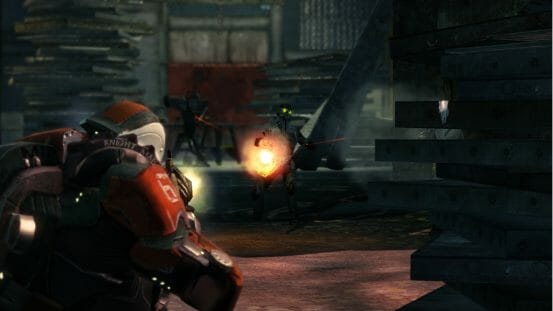 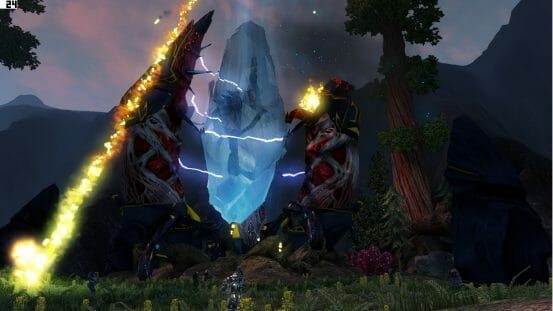 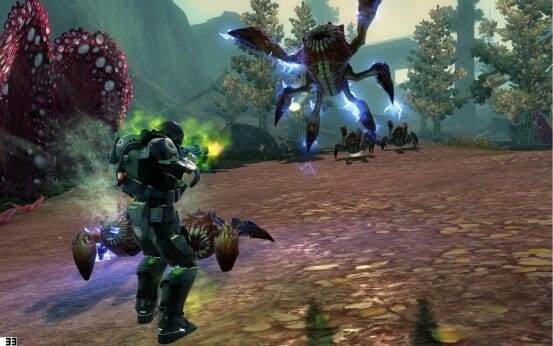 Geek Stuff Leicester City Council unprepared for zombie invas…
TV Terminix channels Lovecraft horrors via the TV
💰 Copper Coins 💰 Geek Native is an affiliate and may earn commission on purchases you make from third-party sites.
🍪 Privacy & Cookies 🍪 The site uses cookies to survive. By accessing the site, you agree to use your browser to control cookie use or take 1d4-3 privacy damage (tracking). If you defeat cookies via ad blocking, please consider the Patreon. An intro to cookies, and how to control them, can be found here. I Manage Cookies