You are here: Home / Geek Stuff / Art / One Earth: Syfy and Trion in first TVMMO

What’s interesting about this is how the two will converge into one. The project currently has the code name “One Earth” and it seems fitting.

If events in the TV do something drastic and change the world – for example, awake a sleeping race who become the new enemy – then that’ll be reflected, as it happens, in the game.

The collaboration will work both ways and the game community will be able to effect the TV show too – we’ll just have to see how they plan to do that.

You can see why Trion are pleased about this. Syfy’s backers have cash. The Peacock Equity fund should be all the safety Trion need to commit to this impressive project. Lars Buttler, CEO of Trion, says;

“In this unique set-up, we can do things that other people would never even dare before: create a video game world and a television show… They not only promote each other, they literally depend on each other and co-evolve.”

Also from the video is a quote from Rob Hill, the senior producer for Trion, notes;

“This project, in collaboration with Syfy, in and of itself, is completely different from anything I’ve worked on …Usually you have a game that’s based off of a book or television show or movie, or a movie that’s based off a game…. Some of the implications of what we are trying to accomplish here are to really be able to broaden the audience, by bringing viewers from the show into the game and vice versa.”

Trion do talk about the challenge of getting all the art and ideas lined up ahead of time for the MMO. Their website currently has some teaser art worth sharing. 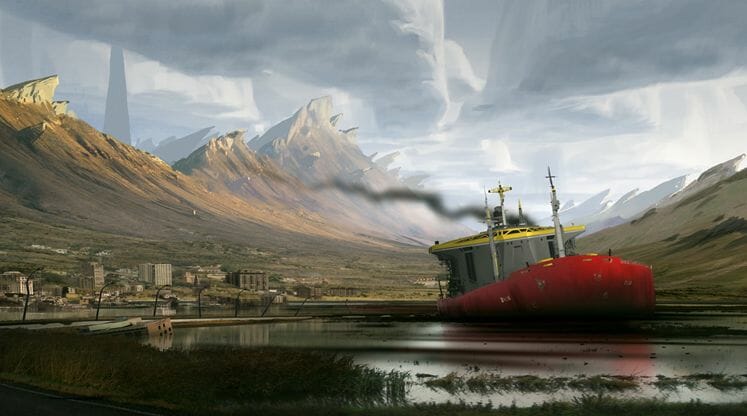 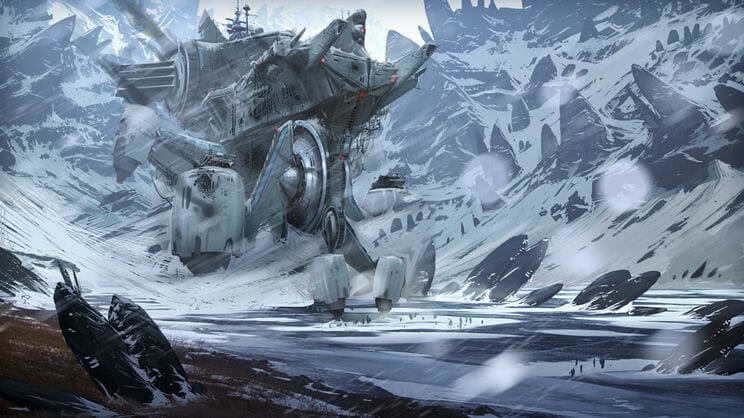 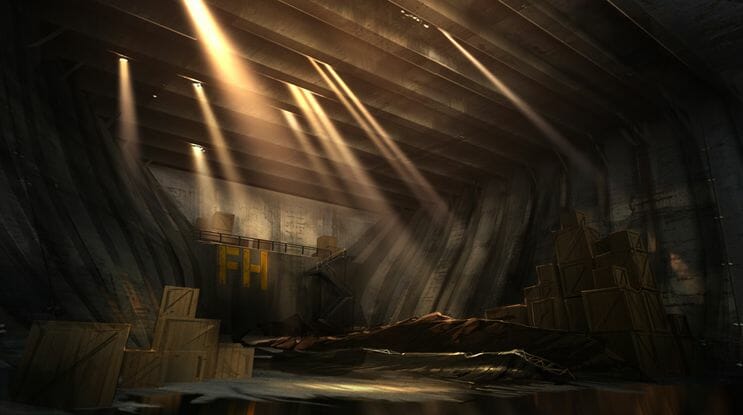 I think it’s also interesting how Trion’s use of fat server MMOs is called out. As so much of the MMO lives on the servers rather than on tens of thousands of exes running on local PCs it means it’s easier for Syfy and Trion to make significant changes to the world. It means updates can ripple across all the gamers without them needing to buy and install an update disc.

One Earth: Syfy and Trion in first TVMMO