Syfy (the names the Americans gave to the Sci Fi channel) has released the latest trailer for the forthcoming Stargate Universe series. What’s notable, perhaps, about this trailer is that they take the emphasis of the same sex-on-same sex snogging and the angst and return to the action sequences. Remember; they’ll deny this is a Voyager/Battlestar mashup until they’re blue in the face. 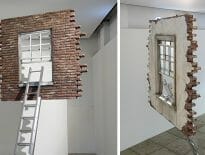 Art The shattered door and window in the sky 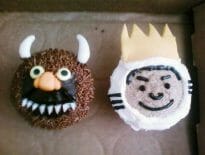