The English subbed trailer gives us some insight. Sure, there’s an angel, but she seems awfully happy that it’s so easy to kill people.

The English version often the manga is on Comixology and it’s described;

However, Viz has a slightly different take on bookshops;

As his classmates celebrate their middle school graduation, troubled Mirai is mired in darkness. But his battle is just beginning when he receives some salvation from above in the form of an angel. Now Mirai is pitted against 12 other chosen humans in a battle in which the winner becomes the next god of the world. Mirai has an angel in his corner, but he may need to become a devil to survive.

It’s a good win for Crunchyroll, not quite a counter to Funimation landing Demon Slayer Entertainment District Arc, but the two are now sibling sites. 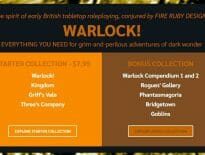 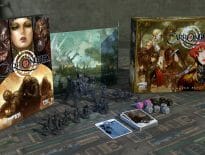