You are here: Home / Geek Stuff / Is Slave Leia real?

The first of these two pictures were surfaced by the native geeks of Reddit. There were three things the community liked about the picture; the sexy slave Leia, Boba Fett and the fact these were pretty much duct tape costumes.

As is common the cries of “faked!” and “shopped!” soon started to rise to the top – with many people suggesting the woman was largely pixel manipulation. Here’s the picture what do you think. 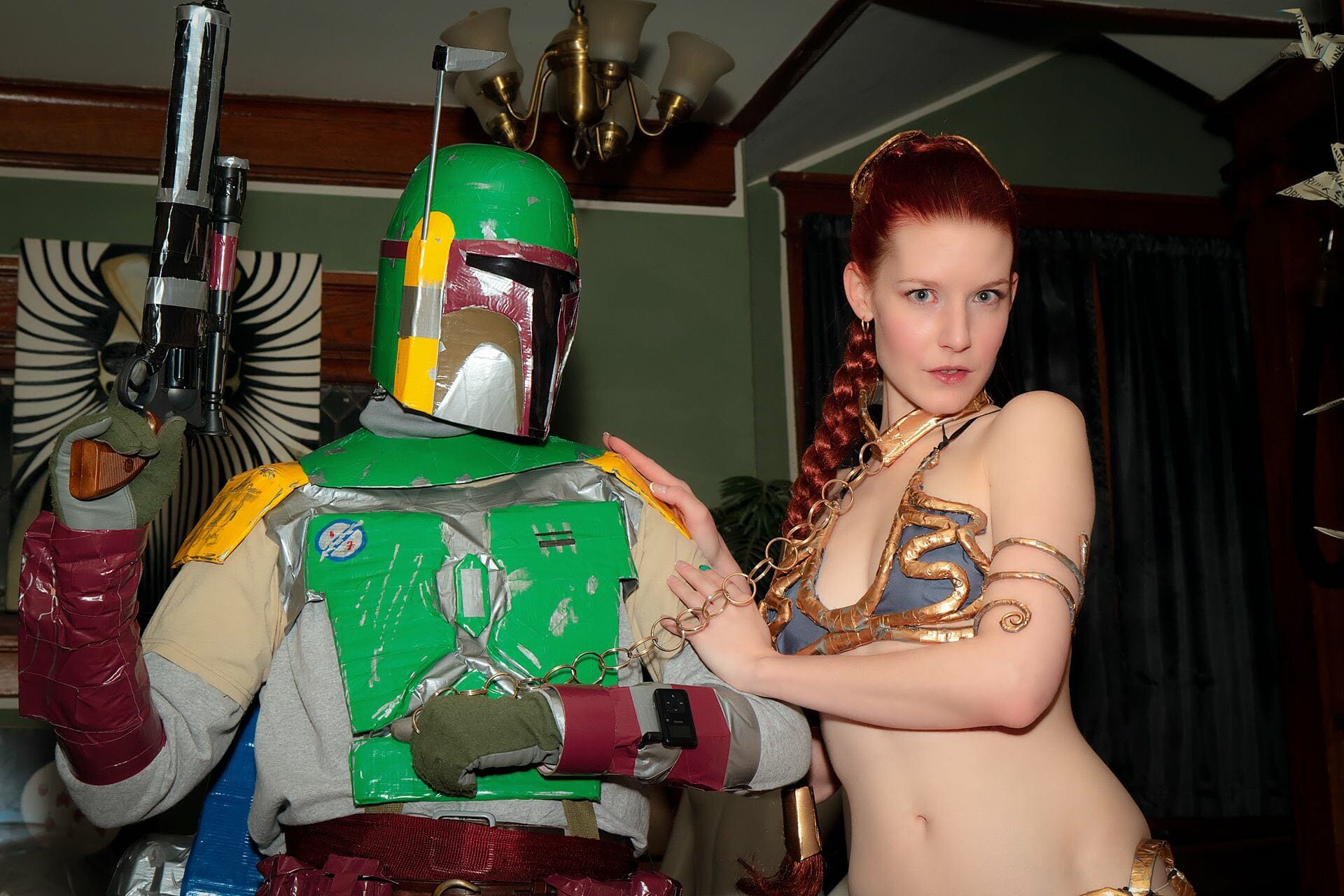 Here’s what makes this debate rather more interesting than the hundreds that have come before and the hundreds that will come after. There’s a second picture. This picture does suggest the first has had some photoshop work – the little mole on her face has been removed. In this second picture we can see natural and entirely human like colourings, bumps, lumps, etc.

The question is: do you think it’s real? 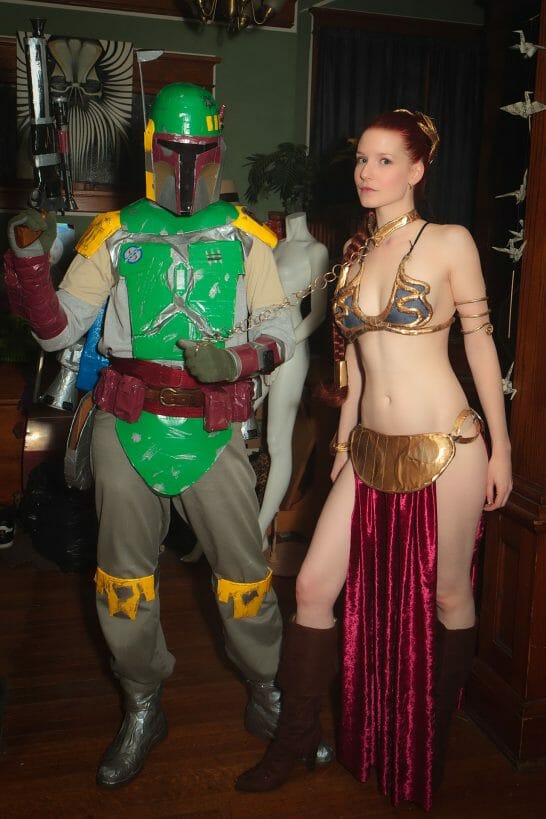 For the interested; Geek Native’s most popular “shopped” photo is still I’m Gandfalk and Magneto. Get Over It..

This is me and I assure you I am real.

Wahoo! Good news all round. Good news for native geeks but even better news for you; I imagine! Maybe we can be daring and try and set up a Q&A interview with you, famous costume wearing geek favourite, or perhaps with Ralston for this blog? 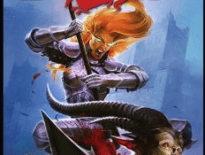 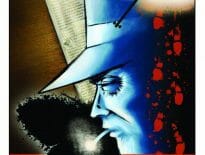