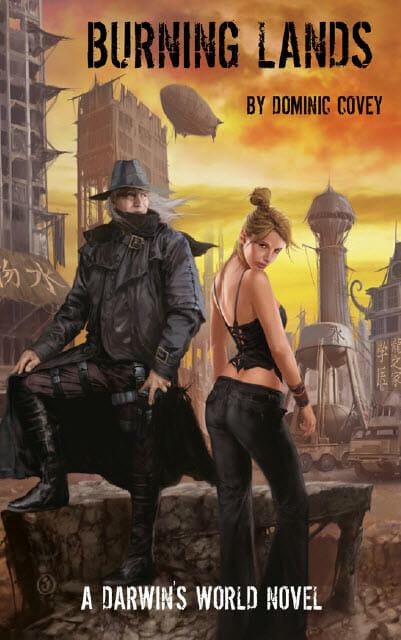 Back in the GameWyrd days RPGObjects were on a roll and their flagship product was Darwin’s World. I’m pleased to see that they’re still going strong.

Darwin’s World was a post apocalyptic d20 RPG. Imagine Mad Max but then through in some high tech options too. You might get lucky one day by finding some bullets in they sandy ruins of a building one day, use one to kill a mutant monster the next and then loose them all pointlessly against a robot at the end of the week.

There’s a whole bunch of free comics in a series called “Burning Lands” over at DriveThruRPG which are worth downloading while you can. They’re free now but may not be free forever.

These aren’t awesome comics but they’re good enough to invoke the flavour of the setting and tempt you to buy Dominic Covey’s Burning Lands: A Darwin’s World novel. By no means mistake the artwork with this post for the quality of the comics. They’re worlds a part. The art here is, I think, the front cover to the Darwin’s World novel. 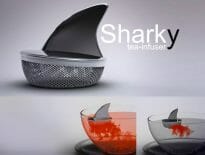 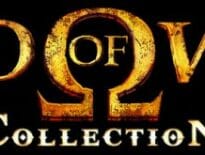