This is a trailer for Robot. It’s an Indian film which should become clear just a few seconds into this impressively over the top trailer.

Isn’t this why you subscribe to Geek Native’s RSS feed? You know you’re not going to get cra gems like this from anywhere else?

Well? What did you think?

Anyone want to demand that Robot gets a general release in the United Kingdom?

This Movie Enthiran (Tamil) / Robot(Hindi) would be released in UK and USA. 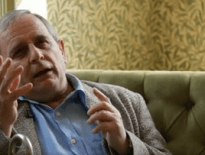 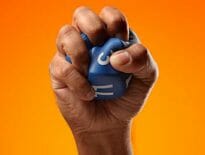