Kickstarter game logistics are complex, and now ParcelHero has a sad new twist for general retailers to face. In the UK, there’s been a 25% increase in people asking for a refund because they split with their partner.

Gadgets, but also jewellery and clothing, are among the most common returns, with £1.5bn worth of items returned according to the specialist. ParcelHero’s Head of Consumer Research, David Jinks M.I.L.T., also noted;

Researchers have analysed Facebook messages and discovered 11 December is the year’s busiest day for splits. Given its proximity to Christmas, many couples will have already purchased their special gifts.

Experts believe that for many new couples, the pressure of meeting their partner’s family is just too much. But it could be the impact of buying the gifts themselves that spells the end of the relationship.

There’s a kicker, too, with the UK’s regulations around returns being awkwardly timed.

Finally, to avoid the double jeopardy of a break-up and losing your money, remember that certain items need special extra packaging when you return them. TVs or microwaves, for example, are frequently delivered using the retailer’s or manufacturer’s specialist service, with vehicles designed for carrying such items. The original packaging supplied works perfectly for specially designed vehicles but probably won’t be adequate to withstand the demands of a busy courier network.

ParcelHero has a heavy items guide to help people package returns so that they’ll not be refused as a return by the store. 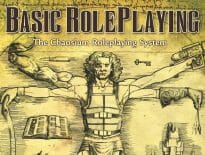 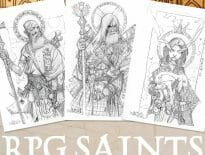