The first trailer for Break of Dawn was about incoming death because it’s set on Earth when we know we’re going to get hit by a comet.

However, the second trailer, which has Dai Sato of Cowboy Bebop and Ghost in the Shell: Stand Alone Complex as a script supervisor, is far more surreal and oddly relaxed.

The original YA sci-fi is set in 2049, which is within the lifetime of many of us, and a year when humanity has known for a while that a life-changing comet is going to ram us.

The manga is about Yuma, who is rightly obsessed with the incoming space-rock, but also with space and robots. Yuma encounters a strange being and discovers the creature as a connection to the comet.

The manga will be released in English early next year by Kodansha USA. The anime is in Japanese cinema, but perhaps if the manga does well in English, it’ll travel too. 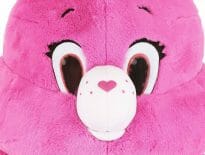 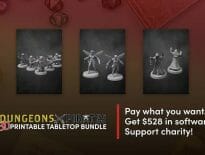