There are three things to say about Record of Ragnarok, and the first is that it was banned/pulled from some countries because it had still-worshipped-today gods in unseemly fights.

What’s the second? There’s nothing else but those fights to watch, and season one stops after only a few. The third focuses on those fights and the often nearly-naked men grappling with each other. Don’t be fooled, though, as this is male fantasy stuff.

Warner Bros. Japan has announced new cast members and character designs for the war between gods and mortals in the second season of the anime adaptation of Shinya Umemura and Takumi Fukui’s Record of Ragnarok manga series.

Netflix screened the first season in 2021, and the second, with the entire staff, will return to the streaming platform in 2023. 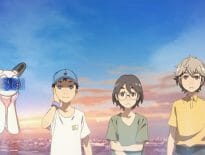 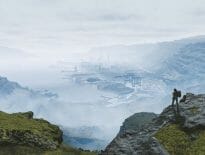