You are here: Home / Games / Tabletop & RPGs / Wizards of the Coast u-turn on Adventurers League suspension

Wizards of the Coast listened to complaints from third-party D&D creators and have suspended plans to remove some Adventurers League titles from the DMs Guild.

News that Adventurers League content from past Forgotten Realms seasons, Dreams of the Red Wizards, Eberron: Oracle of War, and Ravenloft: Mist Hunters would be removed, including the DMsGuild bundles the titles were in, was shared first by a newsletter. Wizards say that wasn’t the plan.

The decision was made to focus interest on the newer community-created content, and it was our intention that we revisit our pricing model by January for the bundles to make it even more affordable for those missing just a few adventures from a past season.

However, it was not our intent to have this communicated via a DMsGuild newsletter first – an official communication should have occurred on the D&D Adventurers League blog or social media beforehand.

WotC also recognises that the designer community is worried about the changes. As a result, the plans to remove these individual titles from the DMsGuild have been scrapped.

Furthermore, Wizards promise to use official D&D Adventurer League platforms of their blog, Twitter and Discord to communicate any changes ahead of partner news outlets.

Wizards of the Coast u-turn on Adventurers League suspension 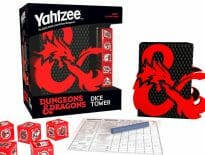 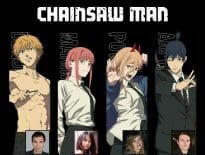