You are here: Home / TV / Anime / Bocchi the Rock! Love your guitar

Hitori “Bocchi-chan” (“Loner”) Goto, a lonely high school girl whose heart is in her guitar, is the protagonist of the manga. She does nothing but strum her guitar by herself at home every day.

However, one day she meets Nijika Ijichi, who is looking for a guitarist for her band, “Kessoku Band.”

Bocchi the Rock! will premiere on October 8th on various channels in Japan. We’re still to find out whether a Western streaming platform will pick up the show, but Abema will.

If you can make it to Tokyo, the four prominent cast members will be at the advanced screening at the Shinjuku Wald 9 cinema.

Bocchi the Rock! Love your guitar 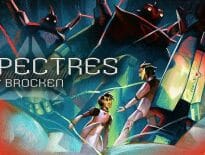 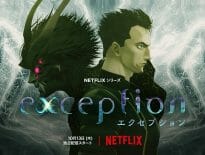