You are here: Home / TV / Anime / Immoral Guild: Which guild did you sign up for?

The anime version of Taichi Kawazoe’s comedy manga will air in the first week of October.

There’s an English version of the manga through Manga Up!, but we’re waiting to see whether anyone picks up the animation.

Square Enix describe the series to us;

An incompetent martial artist, a crabby white mage, a lazy black mage, and a drunk warrior. These four newbie guards confront monsters to protect the peace of their town. Our heroines continue to be humiliated day after day in this controversial(?) story!

I harbour suspicions that this one might be a bit too racy for Crunchyroll, but I’ve been proven wrong (often) before.

There will be a high-profile advance screening in Kyoto, so perhaps it’s not that cheeky an anime. Fans who can make it on September 17th will get to talk to the cast and secure a postcard to prove they were there.

Immoral Guild: Which guild did you sign up for? 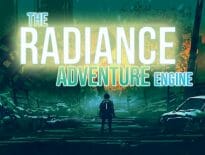 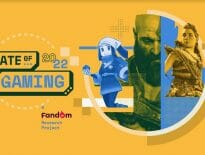