It’s RPG news time, and I’m not here. I’m at Tabletop Scotland in Perth. Did you know Perth was the capital until 1437?

We’ve RPGs this week written a day early and on a timed release. I may have connected to the hotel room’s Wi-Fi and smuggled in new articles. It’s equally possible the technology fails; we’ll just have to see!

An experiment, if time allows, for Tabletop Scotland is to use Geek Native’s (in soft launch for ages) Discord server to report on the event virtually. I’ll take this chance to say, yes, we do have a Discord but, er, it’s still in soft launch. I’ve found that some readers like the RPG news announcement channels as a handy way to see what’s going on in the tabletop world without leaving their app. You’re welcome to do the same.

An alternative way to curate news from Geek Native is through Google Newsstand. 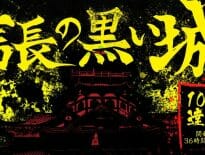 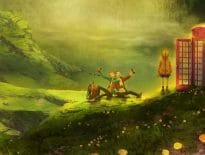