The company calling itself TSR and heading to court in a fight they started with Wizards of the Coast is alleged to be citing hacking for some inaccurate claims.

Wizard Tower Games are a small games maker and developer based in Michigan who have had to tweet to say they are not sending out or involved in a TSR project called Dungeon Crawls.

Certainly, TSR has been on social media to say;

Our current printer wizard tower games were the initial creator of the game Dungeon Crawl and since we had to put a lot of work into fixing, grammar, mechanics, and look. They have guaranteed all games going out within the next 30 days sorry worth the wait.

However, it’s also being reported that the TSR blames a hack of their social media for the messages. TSR has previously used the loss of social media control to try and undo communications.

Last year, they backtracked on hate speech by blaming a rogue individual who was controlling TSR and Dungeon Hobby Shop Museum accounts. Since then, the company has shared content of a similar tone. 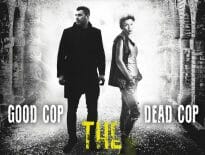 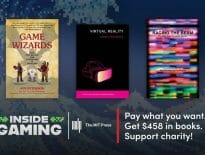