July 22nd was the 45th birthday of the sci-fi RPG Traveller.

Published by Games Designers’ Workshop, the 1977 release was designed by Marc Miller and with the support of Frank Chadwick, John Harshman and Loren Wiseman.

The game didn’t have character advancement as defined by getting better at skills, an approach common today, but tallying up discoveries, wealth and political clout. The rules covered commerce and created a human-centric but diverse world with limited communication.

MegaTraveller followed Traveller in 1978, then Traveller: The New Era in 1993 and Marc Miller’s Traveller in 1996. Since then, there have been d20 versions, GuRPs versions, Traveller5, and Mongoose Publishing released the Traveller Core Rulebook Update 2022.

There’s even the Traveller: Explorer’s Edition, which costs less than a buck and is designed to get people started.

Traveller, the iconic sci-fi RPG, is 45 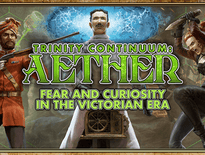 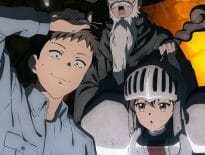