Vash is our anti-hero in classic Trigun, and the reboot/renewal from Studio Orange takes the story further than I’ve been before to introduce Million Knives.

Milion Knives is, I think, Vash’s brother. Odd name, but as the trailer shows, they had a peculiar start to life!

The trailer comes from Anime Expo along with the news that Beaststars storyboarder and Cavity Express directory Kenji Mutou will be at the helm.

The series premieres in 2023, and Crunchyroll will push it to more than 200 countries and territories. The original ran for 26 episodes way back in 1998 and got to the USA pretty darn quickly, landing in 2000.

Vash is a gunman with a 60 billion double dollar bounty on his head, which creates such a frenzy of action whenever mercenaries pick up his trail, it tends to wreak havoc – hence the nickname “the stampede”. 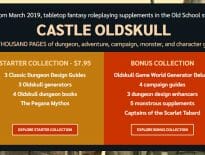 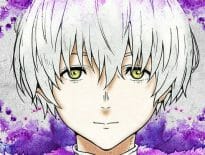