You are here: Home / Geek Stuff / Most Americans are Neutral Good on the D&D alignment scale

24,000 Americans were asked two questions in an extensive survey, and the professionals at YouGov US were able to determine their D&D alignment.

YouGov UK did this first and found out that the British public tended to be Neutral Good.

Where do you think Americans are? Yep, also Neutral Good.

Adult Gen Z is most likely to be Chaotic Neutral, but few are.

There are all sorts of other questions YouGov asked and which you can read in the survey.

People who say “I am proud to be American” are more likely to be Lawful Good compared to people who say “I feel safe in my community”, who are Neutral Good, and “Drug laws do more harm than the drugs themselves” who tend to be Chaotic Good.

Those who say Child Punishment is a top issue, supporting the right to spank kids, lean towards Lawful Neutral, those who oppose Racial Profiling by law enforcement Neutral Good and those who oppose government surveillance Chaotic Good.

Most Americans are Neutral Good on the D&D alignment scale 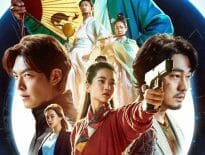 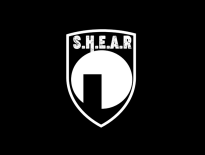