The internet is pretty excited about season 2 of Made in Abyss, from what I’ve seen. Or, to use the full name: Made in Abyss: The Golden City of the Scorching Sun. It’ll premiere on July 6th in Japan.

There’s also a computer game from Spike Chunsoft on the way. Amazon gives it a mature rating but you can pre-order for PlayStation and Nintendo Switch. How adult can it be?

Despite the bright-eyed excitement from fans, or perhaps because of it, what strikes me is the bleary-eyed heroes in this latest trailer.

As the trailer seems to suggest to those who don’t speak Japanese but can recognise a list of dates, this season is coming to several TV networks and (mostly) in the first week of July,

We know that most of the staff are returning too, with Sentai Filmworks with digital and home release licenses.

Based on Takeshobo’s manga, the story is of explorers who live in a giant underground ecosystem known as The Abyss.

Those brave enough to adventure far are known as Cave Raiders, and the little orphan Riko wants to become one, like her mother. Riko discovers someone who appears to be human but isn’t.

As for those bleary eyes, perhaps the dangerous and unrelenting trek through the Abyss is tiring! 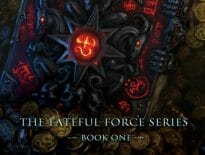 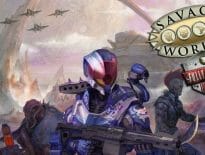