Ultra Pro have several official sets of D&D dice on the way, and I’ve spotted three sets on the bricks’n’clicks retailer Forbidden Planet.

The heavy zinc alloy mathrocks are on pre-order, with October the expected release date.

Ward off enemies on your next adventure with the commanding roll of these official Dungeons & Dragons Heavy Metal dice!

The name “Realmspace” might also be significant. It’s the name of a 1991 TSR Spelljammer sourcebook, and it’s the space associated with the Torilian system, a Prime Material plane. 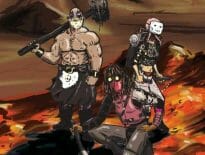 Tabletop & RPGs Free to Download: Solo rules for The Scourge of th… 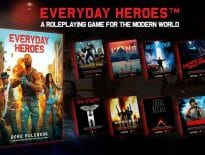