Publisher Netherborn and the designer Anthony Smith are working on a multi-genre RPG engine. The system is called Anyworld, and it requires only d6s.

The Quickstart is 26-pages long and details the core rules and stats that shape characters. Help for the GM is included, and some pre-made characters are also in the download.

Netherborn have made the Anyworld Quickstart a Pay What You Want but has suggested $0.00. It means I’m happy to label the Quickstart as “Free to Download” but it also means you can tip if you want.

To give a flavour of the game, it might be interesting to compare and contrast the damage rules and health.

After landing a successful hit, the weapons damage and any extra successes from the hit are combined to get the damage total. This number is then modified by deducting the target’s armour value. The defender then rolls a toughness check against the damage that remains.

Player characters have 5 health levels, Fine, Hurt, Wounded, Critical and Dying. Once a character is critical, if they take any further damage they do not roll on the tables, instead, they are considered to have rolled the dying result from the injury table. 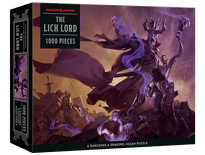 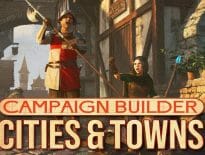