Outland Entertainment, the Tombpunk publisher, has picked up the game and will take it to Kickstarter.

In a twist or an expectation, Christopher Helton is also Outland’s Game Director. Work just bought an employee’s Patreon-funded side-gig. A good outcome.

The game takes a traditional RPG approach and blends in story-based mechanics, emphasising a safe space for widescreen-style drama. It’s about collaborative world-building while prompting players to do big and important things with their heroes.

An ashcan edition, completely playable, will be launched before the Kickstarter. The complete rules will add magic and have more world-building tips and guidelines.

Outland is lining up their expansive collection of settings for Action-Heroes RPGs, comics and fiction are planned. 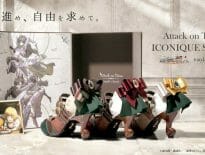 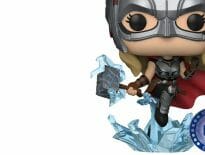