Season 3 is Demon Slayer is on the way.

The manga is the eighth best-selling series of all time, which means more than 150 million copies, about 1 trillion yen in sales. The anime’s first season won Anime of the Year at the Crunchyroll Anime Awards elsewhere, and the movie, Mugen Train, took over $500m worldwide.

There isn’t a date for the Katanakaji no Sato-Hen arc yet, the Swordsmith Village, but season two finished only in February.

We know that two Hashira will feature. We’ve seen Fire and Sound already and how tough life as a Hashira is, no matter how impressive warriors they are. If whatever awaits Tanjiro and Nezuko at the Swordsmith Village requires two Hashira is a concern but very much in keeping with the dire situation in the demon-infested world.

Why is Tanjiro there? The Demon Slayer’s Corps’ swordsmith Hotaru Haganezuk becomes tired of fixing Tanjiro’s blade, so Tanjiro must travel. 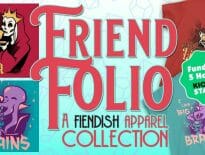 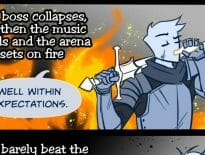