You are here: Home / Games / Tabletop & RPGs / Zavvi calculates who cares the least about Magic: The Gathering

It’s a bit skinny, but Zavvi is willing to stick their neck out and say that Malaysia cares the least about Magic: The Gathering.

The geeky UK shop sells Magic: The Gathering stuff, so they also worked out which countries care the most about Magic.

When I say the research is a “bit skinny”, they don’t really expose much of the methodology used to work all this out. As usual, it starts with search trends. Did they account for translation and localisation? Did they even account for population sizes and normalise accordingly? Should they have? Dunno, but they are a brand willing to be cited.

10 countries that play the least MTG

10 countries that play the most MTG

Zavvi points out that trading card games have been around since the late 180s but have had a boom in the last 48 months with 82% more searches.

Youtuber, JaWarlock was also willing to put their name to the project, telling the press;

It’s become so popular, as it’s one of the first deck builder card games around. Instead of having a set collection of cards you are able to build your own deck with cards you purchase, and swap/trade (a key element) cards you don’t want with other people. Whereas other card games are aimed at kids, MTG is aimed at young adults and a more mature audience which may also help its mass appeal.

It fills a niche that other card games like Pokémon can’t fit in its creative deck building manner.”

Zavvi calculates who cares the least about Magic: The Gathering 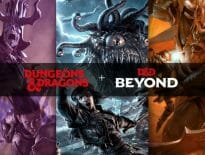 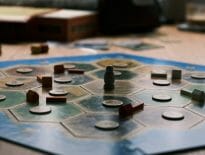