The DM Tool Chest suggests you pay nothing for Crucible Magazine Issue #000.

The new 5e tabletop gaming magazine weighs in at 92 pages, includes help for busy DMs, items and thoughts on which classes fit which players. Luke Gygax, the boss of Gary Con, is featured.

So, why is issue #000 a Pay What You Want with the publisher pushing the $0 price points?

You’ve guessed it. There’s a Kickstarter for the magazine and it’s doing well.

Crucible Magazine asked for $20,000 from a Kickstarter community that sees magazine pitches every day, and they hit the target. In fact, at the time of writing, there’s just shy of three weeks still to run and more than $45,000 pledged.

Crucible Magazine isn’t just PDF, as there will be a print version. It’s also not just going to be a PDF+Print combo as the magazine will also be available as a Foundry VTT, which makes for an exciting step in the evolution of virtual content and subscription models.

Mr Tarrasque has some thoughts on the pitch and business plan behind Crucible. He showcases a preview of the project.

The Kickstarter allows people to buy several magazines in advance, including the first six together.

As shown in the video and in more detail on the Kickstarter page, there are minis and other physical goodies included with the physical version of the magazine. 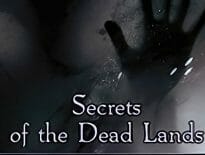 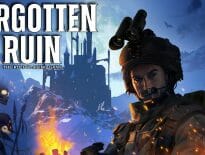