Black Rock Shooter is the name of a character, someone who appears as a black-haired girl with intense blue eyes.

Created by Ryohei Fuke, aka Huke, Black Rock Shooter has appeared in different anime and stories. Each one is different and a standalone with no connection to previous tales.

Dawn Fall certainly isn’t the only anime to be picked up by Disney+, the intense-looking Summer Time Rendering with its own connection to Attack on Titan is heading there too. However, it’s not certain that Disney+ will air either show outside of Asia.

In Japan, Dawn Fall is out due out in the Spring. 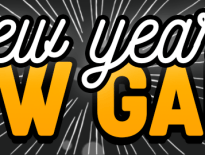 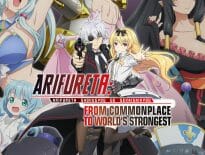