You are here: Home / Games / Tabletop & RPGs / Which of these classic card games is the most underrated?

Earlier this year, Geek Native has some themed packs of Top Trumps to giveaway.

One of those decks was the Uncharted Top Trumps card game, and since Tom Holland and Mark Wahlberg’s Uncharted movie has a brand new trailer, I’ll include that below.

To enter the competition, Geek Native’s readers had to answer the question “Which of these classic card games do you think is the most underrated?” and pick from a shortlist of answers.

Which of these classic card games do you think is the most underrated?

I suspect the clue is in the name. Solitaire is a game you can play when you’re alone and perhaps in most need of a game or way to pass the time.

You can’t, I don’t think, use Top Trumps Uncharted or any other Top Trumps deck for Solitaire but a standard playing pack will do. You can get some pretty cool themes of playing cards, such as Waddington’s Star Wars The Mandalorian “The Child” or The Lord of the Rings cards.

I did mention the Uncharted movie trailer is out. Here’s the trailer.

Uncharted, which may or may not feature cards, is out on February 18th in the States.

Which of these classic card games is the most underrated? 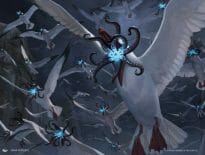 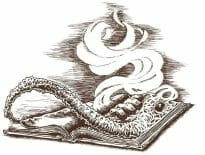