You are here: Home / Games / Tabletop & RPGs / The best selling historical RPGs of 2021

Yesterday, we listed the best selling family RPGs published this year at DriveThruRPG, the day before was fantasy and like today’s list, historical, the genre is surprisingly hard to assign RPGs to.

Is a game with magic a historical game? Or is it just fantasy? This chart uses DriveThruRPG’s system, and that’s up to the game designers. These are self-declared historical games.

What’s certain is that this table is a way to get an exciting look at games newly out this year and perhaps see names new to us. And names familiar, too.

The platinum best seller BLASTER: Volume 3 by BLASTER is top. That’s a standalone game called Sludge War and four expansions for other games.

Blaster itself is the cooperation of five wargaming designs of note; Joseph McCullough, Mike Hutchinson, Ash Barker, Joseph McGuire and Sean Sutter with some incredible art.

You’ve read the disclaimer on how “historical” is defined, and it’s also worth accepting that bestselling charts are just one way to define success.

Some publishers do most of their business through Patreon and Kickstarter. Geek Native publishes weekly Kickstarter heat charts to show just how fiercely competitive that particular sector can be.

The best selling historical RPGs of 2021 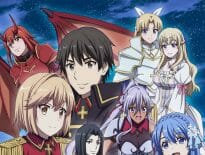 Anime Brains and brawn: How a Realist Hero Rebuilt the K… 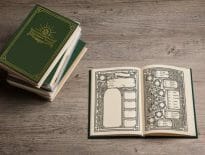