Princess Connect! Re:Dive has a second season and a whole host of video content to lure you in.

Princess Connect! Re:Dive began life as a smartphone game from Cygames, and you can still grab it for the iPhone, where it gets an almost perfect rating, or Google Play, where it is a little less loved.

The anime RPG’s plot begins with the protagonist waking up with no memories, not knowing where they are, only meeting a girl and getting involved in a mystery.

I’ve not seen it, but I’m told it’s a slow burner of a show, but the punchlines are pretty good when it finally gets to those comedy scenes. Those derp wolves might well give us an idea of the tone of the series.

In addition to the trailer, the anime has two commercials on air;

There’s even a preview from the first episode of this second season.

The voice actors reprise their roles, not just from season one but from the game, and Konosuba’s Takaomi Kanasaki is the chief director for the show. 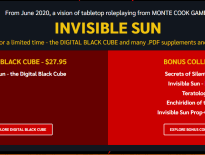 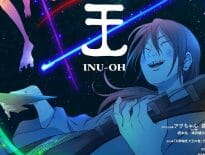