Due to hit Netflix on Christmas Eve is a Korean series set on a lunar base. All eight episodes will arrive at once so you can binge.

The Silent Sea stars Cloud Atlas’s Bae Doona and Train to Busan’s Gong Yoo. Joining them on the small screen are Lee Joon, Kim Sun-young, Lee Mu-saeng, and Lee Sung-wook. Named after the Sea of Tranquillity, where Apollo 11 landed in 1969 and therefore the centre of many stories, the sci-fi is packed with suspense.

The show is written and directed by Choi Hang-yong, adapting the 2014 short film “The Sea of Tranquility”.

An abandoned lunar base. A mission with a 10% survival rate. One by one, crew members end up dead.” Set in a future Earth that has undergone desertification, The Silent Sea is the story of the members of a special team sent to secure a mysterious sample from an abandoned research facility on the moon.

The world is dying. There’s a lack of water and food on Earth due to desertification and so the space agency is looking for answers on the moon.

Netflix’s watch list page for the series is live. 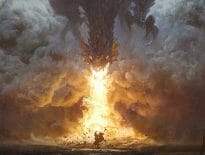 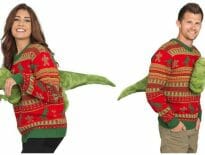