Paranoia is a spoof of 80s concerns, a comedy RPG in which a so-called benevolent computer has taken over one of the few remaining human complexes and insists everyone is happy – under pain of death.

No one is happy; everyone is a traitor, a mutant and a criminal in some way. Your role as a character is to root out people like yourself, including other characters, and expose them to the Computer. Before they do it to you. But, you cannot admit this as no happy citizen believes all other citizens are traitors.

One bundle returns from 2004, the other features the 2016 card-based version of the game, both from Mongoose.

There’s a dedicated bundle page that will run until the 27th of December at the Bundle of Holding.

A core set of rules and downloads worth $30 are available at the opening $9.95 tier.

The threshold price, which is a weighted average, started at £19.95. Those who meet its current level will get access to a further $40 worth of DRM-free downloads.

This bundle was last seen in 2019 and includes a new set of core rules and an interactive GM screen. It too has a dedicated page at the Bundle of Holding.

The opening tier includes $51 worth of DRM-free books, cards and plays aids.

The bonus collection’s threshold price started at $32.95, and those who meet it will access an additional $67 worth of Paranoia RPG supplements, including the Yellow Clearance Black Box Blues, which retails for $30.

Dear friend, if you missed out on these bundles, would you be happy? 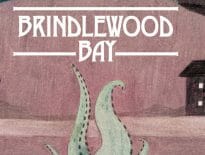 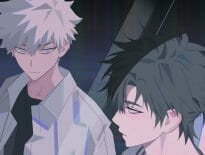