You are here: Home / Geek Stuff / Sites / Here’s what was announced at Roll20Con: Mobile app and new games

The headline news from Roll20Con 2021 is the launch of the mobile app. It allows;

Overall, though, the mood seems to be a shift towards player-oriented developments and not just trying to onboard GMs.

There were launches during the event and a roadmap up to the middle of 2022. Let’s take a look.

The list of games and expansions coming before the end of the year;

Expected out in the first quarter of 2022;

Outside of the new products, The Orr Group also shed light on the development of the Roll20 platform itself.

Here’s what was announced at Roll20Con: Mobile app and new games 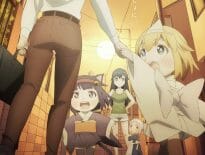 Anime Ms. Company Slave Wants to be Healed by a Loli Gho… 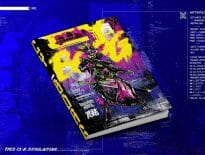