You are here: Home / Books / 100% to the ACLU: Stephen King exclusive on Humble

There are disclaimers all over Geek Native that the site tries to pay back the hosting costs with affiliate links. Posts that are absolutely and definitely affiliates get an additional disclaimer that usually includes Humble Bundle but not this time.

This time 100% of the money raised by people buying Red Screen, a never published before Stephen King, goes to charity.

The deal is also the first-ever Humble exclusive. You can’t get this book elsewhere, and Humble say this won’t be the first time they strike such a deal.

Money from the deal goes to support ACLU, the American Civil Liberties Union. It may seem odd raising money to support a group in the world’s richest country but the United States has its conflicts and the ACLU does great work.

More than 4 million people support the ACLU as it, in turn, supports people in court, fights for communities and individual rights.

One gotcha is the deal itself; it only runs for a week. That’s less time than usual.

As for the story, we know very little. Humble merely says;

In this unsettling short story, a cop interrogates a deranged plumber who just murdered his wife, only to discover something far more insidious.

100% to the ACLU: Stephen King exclusive on Humble 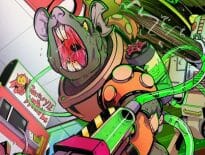 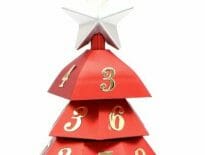