You are here: Home / TV / Anime / Knights of Sidonia film heads to US and Canadian cinema

Funimation has landed to Knights of Sidonia anime film, taking it to theatres in the US and Canada for September 13th. It’ll stream in the US, Canada, Ireland, Australia and New Zealand from August 3rd, although the current page seems blocked in the UK currently.

Netflix previously had the anime. Funimation has released an English subbed trailer.

Knights of Sidonia: Love Woven in the Stars has been delayed due to the COVID-19 lockdowns but brings back the cast from the series to tell a new story set 10 years later.

There’s a manga of the series available, which is published in English by Vertical and made available on comiXology.

However, the feature length will depart from the manga script.

Knights of Sidonia film heads to US and Canadian cinema 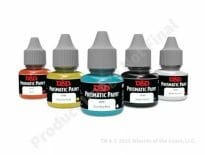 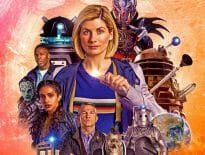