DiamondLobby is a gaming site that covers multi-player computer games with helping readers become better players in mind. But, could the games themselves be better?

Citing data from Statista, DiamondLobby notes that only 18% of games in 2020 had female protagonists.

Rule 63 states that where there’s a male character, the internet can reimagine them a female character (or vice versa), so DiamondLobby did just that.

From Call of Duty’s Modern Warfare.

Brittney Lin, the brains behind the piece, noted;

Whilst male characters in games can often look rough and rugged, female characters are almost exclusively used as eye candy to please a predominantly male audience.”

We wanted to show that female characters can look great without being hyper-sexualized, and this is demonstrated no better than with our Master Chief redesign — that we dubbed ‘Madam Chief’ — who looks almost identical to her male counterpart. “

It only takes a quick Google search to see that when most people think of a female version of Master Chief, they think breasts, legs and more. But why? Master Chief wears full body armor. Whether you’re a man or a woman, if you’re wearing full body armor you’re going to look pretty similar on the outside.”

From Gears of War.

Whilst this content is relatively lighthearted and easy to digest, it also highlights deep-rooted issues within gaming (and tech in general) and aims to encourage greater diversity both directly and subconsciously as the industry moves forward in the future.”

This means a lot to me. Thank you for posting this.

You’re very welcome! Thanks for the comment, it’s appreciated. 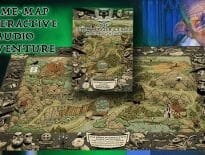 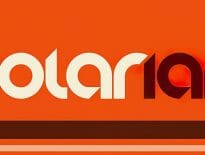