Remasters are all the age right now, but is there a particular game you want to see on a next-generation console? Any golden oldie you wish to play on an Xbox Series X/S or the PlayStation 5?

Retailer GAME did a survey and what people said they wanted might not align with what they usually look for. The British public play silly blighters in a survey? Surely not!

GAME ran a series of Twitter polls, putting batches of classic games together in what might well have been the equivalent of a digital knockout. Simpsons Hit and Run won.

However, when GAME’s team build an index based on search volumes, the number of times bloggers write about a game, and the amount of social media attention those articles get, Simpsons Hit & Run just squeaks into the top 10.

In a less surprising result, GTA San Andreas tops the table of games that people actually seem to spend their nostalgia energy on.

Of course, the problem for GAME and this trip down memory lane is that the shop can’t actually sell you any of these titles.

So, instead, the retailer suggested four remasters that might tempt! 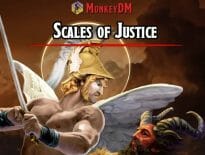 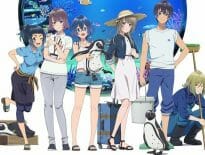